“Approximately 250 species are currently listed under CESA. A CESA-listed species, or any part or product of the plant or animal, may not be imported into the state, exported out of the state, “taken” (i.e., killed), possessed, purchased, or sold without proper authorization.”

CESA is important for the California Desert because it protects many endemic species critical to a healthy desert ecosystem. As of September 2020, the western Joshua tree is one of these protected, endangered species, along with the desert tortoise, Mohave tui chub, Desert pupfish, Coachella Valley fringe-toed lizard, and the Amargosa vole.

Imagine this: Joshua trees have recently been listed for protection under CESA. You just purchased property in the desert and want to build a house. Down the street, the owners of a retreat center want to build a parking lot, and the County wants to build a new housing development. There are Joshua trees growing throughout these areas. Without CESA, these Joshua trees would be ripped up and dumped.

Community members need to know about the dos and don’t of CESA listings and how they can help support species restoration and the healthy landscapes where we love to live, work, and play.

Our goals are to make sure that community members:

Learn more about CESA at wildlife.ca.gov/Conservation/CESA 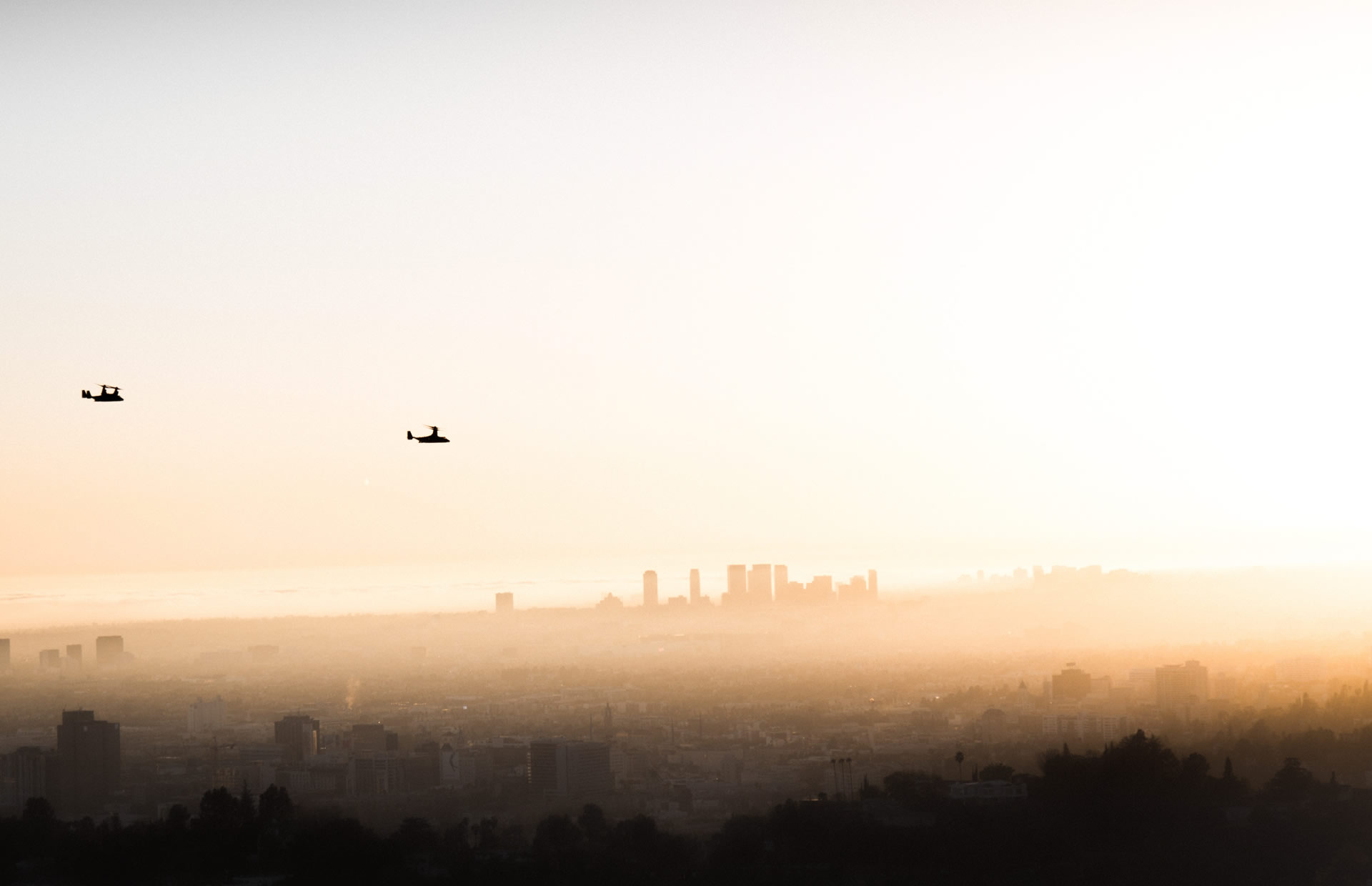 Please consider a gift to the California Desert Coalition today.